On my ranch for 30 years the favorite time of the day was morning breakfast. These were times when my children were young and then later (much later) when they would visit with their children. I would rise before the sun each day to make sure what would greet everyone when they walked into my country kitchen. First, fresh coffee and more often than not a couple pieces of bacon cooking in the pan on the stove. Two olfactory kisses to say, “Good morning.”

The next thing was to start making sourdough pancakes once everyone was assembled to observe. As with all the recipes in this Duffy’s Dough kit, the prep began the night before with the mixing of the starter and putting it in a safe place to activate. That being done, first thing in the morning was to put aside the pure starter in the fridge for the next use. Pancakes are deceptively easy to make. The result is a solid win and a great beginning to the day. 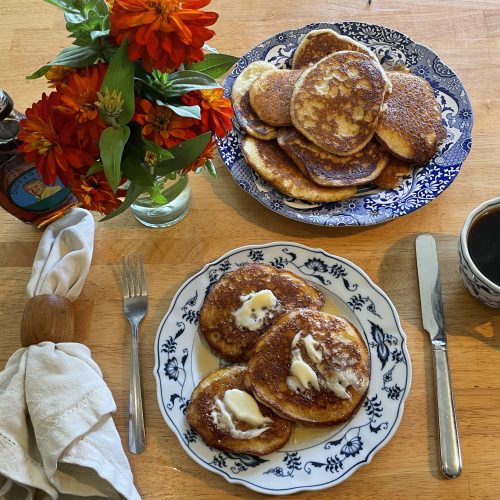 BEFORE YOU START - SAVE YOUR STARTER!! Follow steps 2 and 3 from 'Sourdough Process - How to Prepare & Save Your Sourdough Starter!
Print Recipe
Servings 1 Dozen

REFER TO 'How To Prepare & Save The Starter' TO BEGIN RECIPE 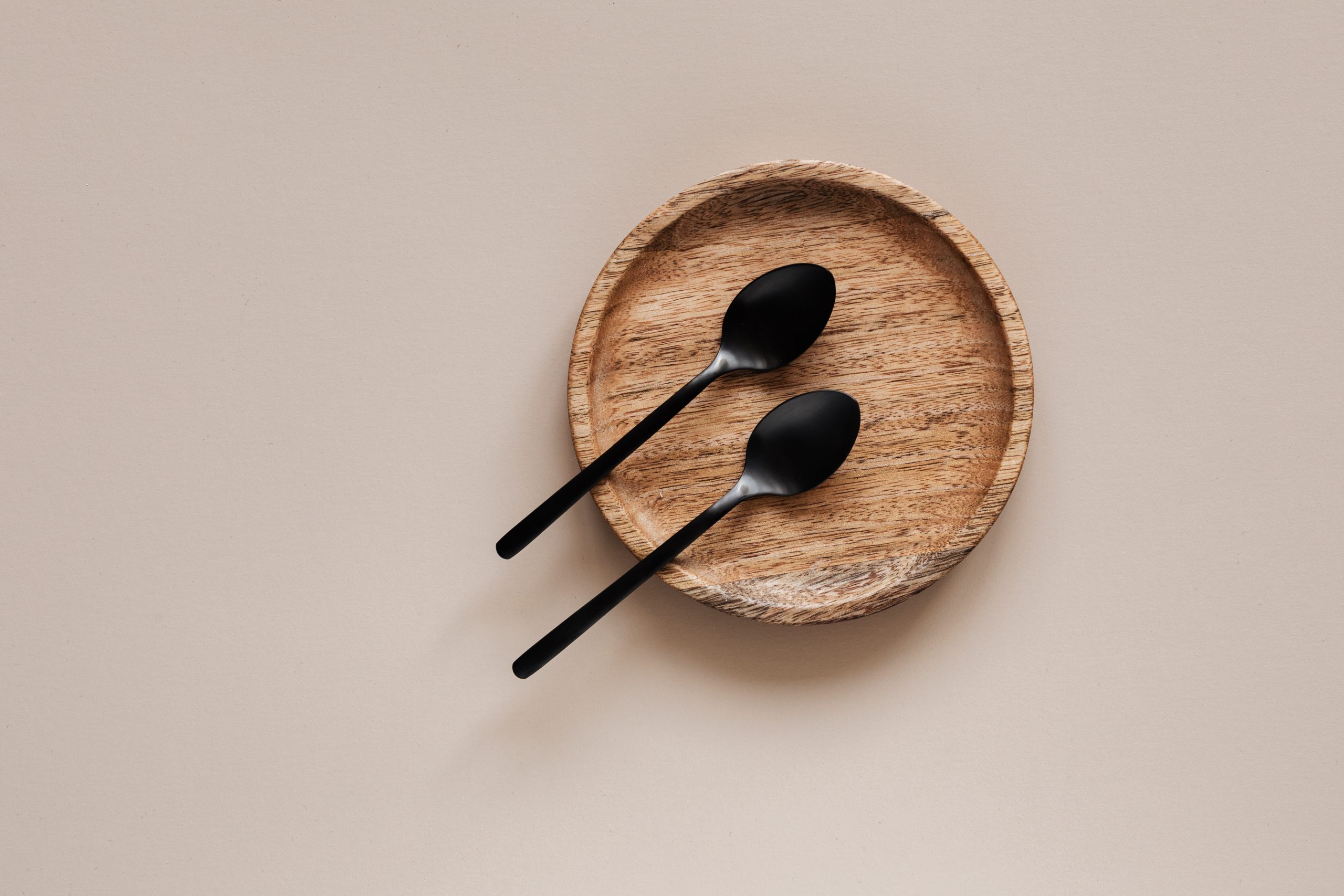